Here it is: a blog post dedicated to Cosplay at PAX 2010!

It wouldn't be a geeky convention without cosplay! As PAX has grown in size over the last few years the number of cosplaying attendees has also increased. We had fun running around and taking pictures of people in costumes.

I didn't wear a costume to PAX because I'm still working on my World of Warcraft Priest costume! Argh! Must finish! - Avalyn 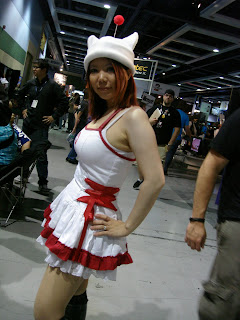 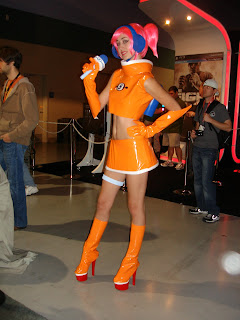 It's Ulala from Space Channel 5 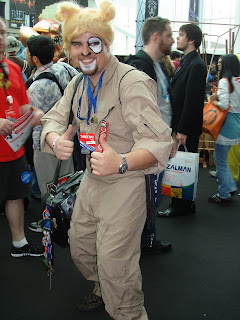 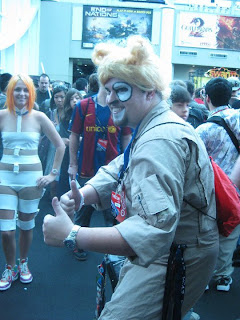 Barf from Space Balls! Apparently he is friends with the chick from The Fifth Element.
Posted by Avalyn at 9:00 AM