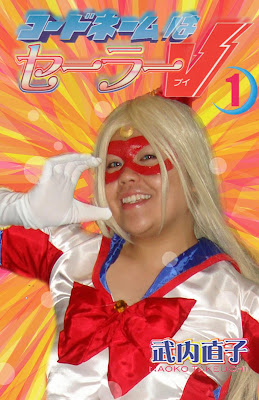 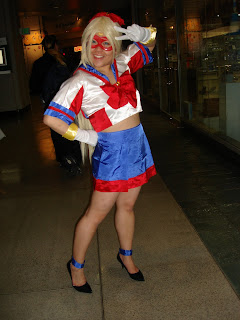 Start with a good cosplay picture. 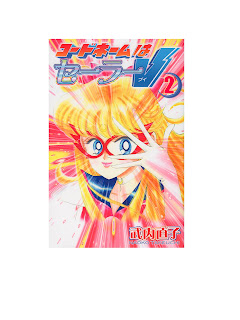 Also start with a good Manga picture as a guide 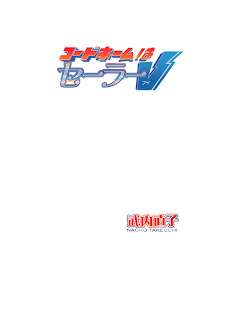 From that Manga picture I stripped out the Title (Sailor V) and additional text, in this cause the author's name 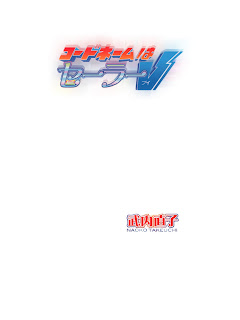 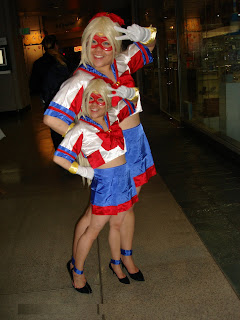 Now cropping out the cosplayer and resizing for this project. 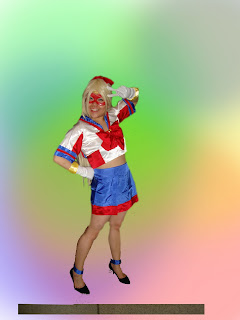 Adding a colourful background.  A lot of manga covers might just have some colourful but not extremely busy background so to not distract you from the focus character. 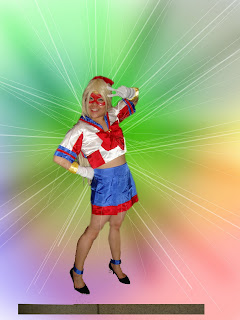 For the SailorV covers I noticed the artist liked using lots of action lines to draw towards the super hero.  So I'm adding some here. 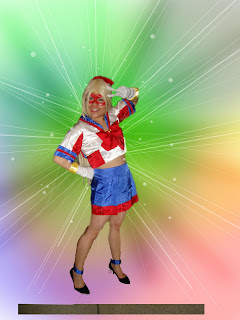 Adding the white bubbles, I also noticed the artist likes to do that with a lot of her manga series. 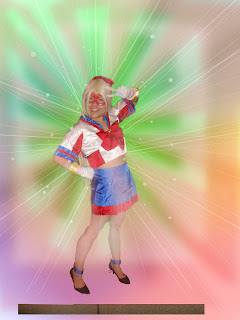 Adding more emphasis with the action lines drawing focus to the center. 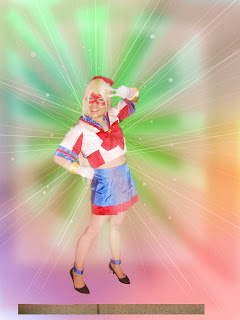 The colouring of the cosplay was a little dark, lighting up the colours so match the background feel. 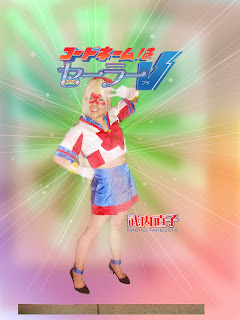 Adding in the words 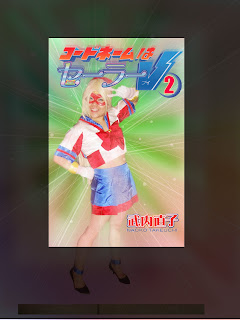 Generated the cropping lines﻿ by aligning the original manga picture with the words.
TaDa! 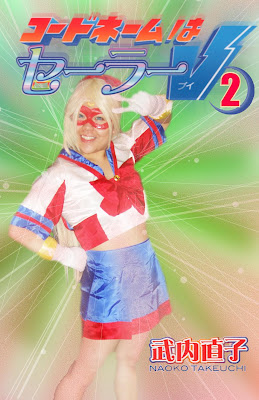 Posted by SmallRiniLady at 8:50 AM