Kokeshi are a wooden Japanese dolls .  They use to look a thinner and taller, but these are the more common versions now a days. 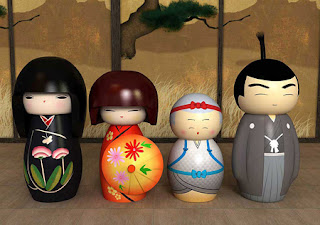 I wanted to do some drawings, becuase I thought they were quite cute 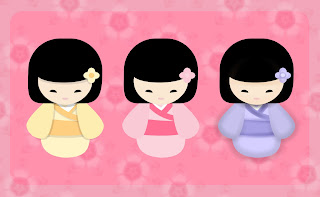 Here I was trying some different techniques with shading, and I ended up really liking the Flat Paper Doll look

So I continued to experiment with different characters 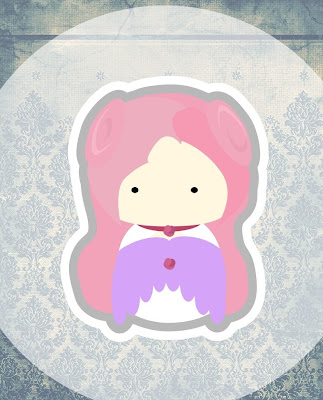 Euphemia from Code Geass
I tried playing with the outlining, and got some textures for the background to make it not complety boring 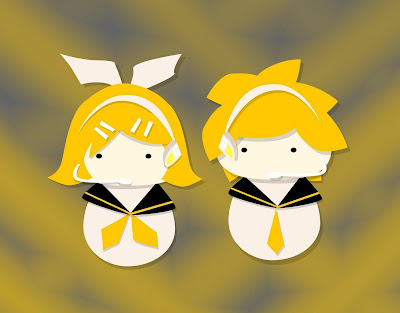 Voicaloid Rin and Len
Trying the paper shadowing again, and making my own texture, because I didn't feel like using other's people work for the textures all the time.  But to be honest, I think the background is rather ugly. 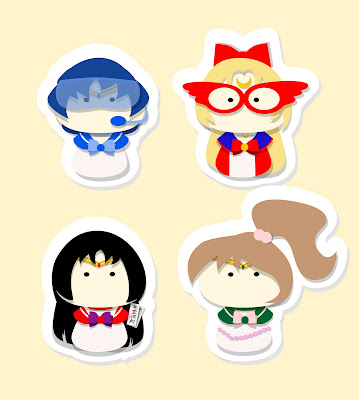 Inner Scouts from Sailor Moon
My favorite of the series.  Even though in the cartoon they mostly look like the same character with different colours and hair styles, following the manga instead gave me more variety to make the characters more unique.  At this point I like the simplicity of the background, doesn't distract from the characters. 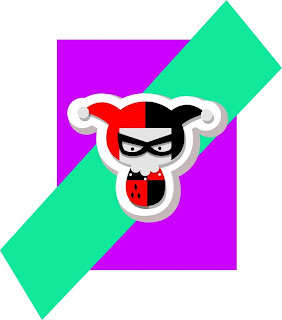 Harley Quinn from Batman
Because not everyone is an anime fan, I did one of my favorite comic book characters.  I didn't know what I wanted to do for the background and was just going at random shapes.  Than using the colours of "Mr J" aka the Joker.  I ended up loving this combination, it really enhances Harley's connection with the Joker 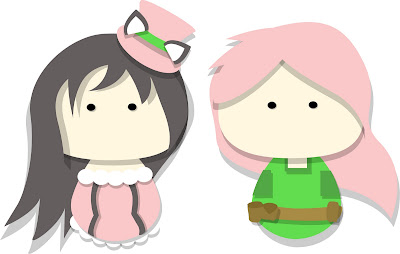